Moriah Plath Biography – Net Worth, Boyfriend, and other facts about the young reality TV star are what you will find on this page.

Who is Moriah Plath?

Moriah Plath is an uprising television star who rose to prominence through her appearance in the family-based series, Welcome to Plathville, which chronicles the daily activities on their farm in Georgia. 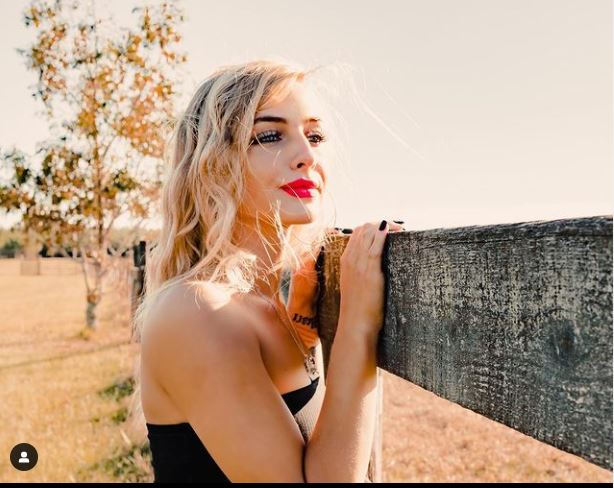 Her family is a conservative one where they are meant to live by laid down rules and restrictions such as not taking soda or anything sugary and not watching television. They were also limited to a particular kind of dressing, which was more decent to her parents.

The family is a large one, and Moriah Plath is one of the significant personalities in the family-based series. She practically rebelled against her parent’s methods of parenting which was quickly observed by their fans.

Exploring what the world has to offer is what she is engrossed with, and she finally succeeds in leaving home alongside Micah Plath, her brother.

Moriah Plath is an attractive lady, and you can get to know her better as we serve you her biography and other detailed facts. 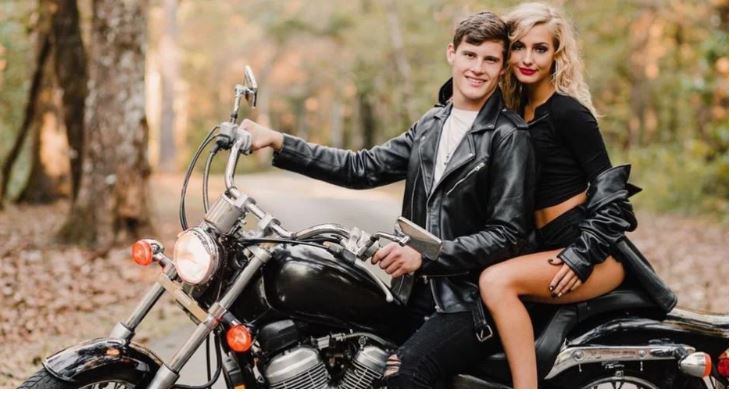 Moriah Plath was dating Max Kallschmidt on Welcome To Plathville season 3, whom she met in 2019 through Micah Plath. Max played football and soccer at high school in Florida.

Initially, they functioned on a friendship level for a while before deciding to give love a chance. Max is a student at Tallahassee Community College.

Moriah Plath, having left her parents home alongside Micah Plath, visited her family with Max Kallschmidt a couple of times as love birds.

Are Moriah and Max engaged? The question keeps popping up after Moriah shares a TikTok video on her timeline.

However, after fans suspect that Moriah and Max are no more together, it becomes true through Max’s confirmation in a video. 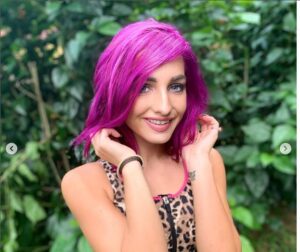 On August 28, 2002, in Georgia, United States of America, Barry and Kim Plath welcomed another girl child into their home. She was christened Moriah Jasper Plath but professionally known as Moriah Plath. Her nicknames are Black Sheep and Rebel.

Her zodiac sign is Virgo, and she is 19 years old as of 2022. She holds American nationality and belongs to the White ethnicity.

Moriah Plath has siblings including Ethan, Hosanna, Micah, Isaac, Amber, Cassia, Lydia, and Mercy; together, they grew up on the family’s farm in Georgia, the United States, under their care of conservative parents. One of her siblings named Joshua died in 2008.

Moriah Plath, alongside her siblings, were all homeschooled even though they would want to go to college. Her parents are the strict type that raised her and her siblings in a more traditional way with restrictions such as no tasting of soda or anything with sugar, no watching of television, and others. 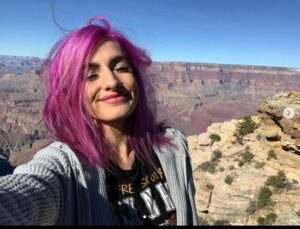 Moriah Plath’s family features in a family-based series titled Welcome to Plainville. It follows their daily activities on their farm in Georgia, and Moriah was seen featuring in the series in 2019.

In the series, Barry and Kim Plath, Moriah’s parents, are shown in their attempts at grooming God-fearing children through Christain doctrine.

However, not too long, fans observed that Moriah was quite rebellious of her parents’ parenting methods. She was not wholly raised the way her parents wanted or intended.

She is more engaged in face makeup and dyeing her hair in different colors. She quickly became the Black Sheep of Plainville.

Interestingly, besides her family series, she also appeared as Brittany in a short movie titled “You Should Be There,” which is now to her credit. Her role as Brittany aligned with her usual self, which shows rebellion to map out rules that are not agreeth with her personality.

Moriah Plath’s family is into music, too, and through their children’s gospel band and music, they bless life and bring salvation to people in churches as they sojourn from one country to another.

Moriah writes songs, skillfully plays guitar, and happens to be one of the most talented singers in the band. Some of Moriah Plath’s songs include:

Writing songs and playing music is part of the things Moriah loves doing. 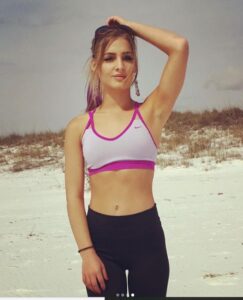 Moriah Plath Net Worth or total assets is estimated to be $1 Million – $5 Million.

Moriah Plath is an uprising actress and musician who gained prominence through her appearance in the family-based series titled Welcome to Plainville.

Moriah Plath is quite tall with average Weight. Her exact height and Weight, as well as other body measurements, are not yet known.

She is beautifully made with brown eyes and blonde hair.

Moriah Plath Instagram is @moriah.jasper, with over 300k followers. She shares her day-to-day experience with her followers, who are entertained with the facts of her relationship with her immediate family.

Moriah is also on TikTok, where she was seen in a video she uploaded playing with her pet while a ring sparkles on her finger and then gets her fans curious to know if she is engaged. 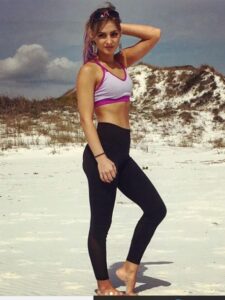 There are many questions about Moriah Plath, and we will answer them in this section. However, we may not answer all, but we have selected the most important ones you’d like to know. Among these are:

Where is Moriah Plath now?

Moriah Plath has already left her parent’s home. She now lives together with her boyfriend, Max Kallschmidt, studying at Tallahassee Community College and an athlete playing for high school in Florida. They both met through Moriah’s brother Micah Plath.

Are Max and Moriah Plath still together?

Max and Moriah have broken up. Once, they had issues about their incompatibility and Moriah’s communication shortcomings due to her upbringing. However, Max has confirmed that they’ve indeed broken up.